Nebraska law provides for a one-time exemption from state income tax of gains realized from selling or exchanging stock of a corporation acquired by an employee who is a Nebraska resident during employment with that corporation.

Corporations doing business both within and outside Nebraska allocate their income in accordance with the provisions of the Uniform Division of Income for Tax Purposes Act. Beginning in 1988, a sales-only factor was phased in as the means to apportion income tax liability for unitary tax purposes. Corporations pay 5.58% on the first $100,000 and $5,580 + 7.81% of the excess over $100,000 based on federal taxable income attributable to Nebraska operations. *For tax year 2011.

The Nebraska standard deduction schedule (2011) is as follows:

Listed below are the personal income tax rates for one category.

Nebraska has no state property tax. Real estate and personal property taxes in Nebraska are levied by county and municipal subdivisions including school districts. Total levies are determined by the needs of each political entity and generally range from $1.75-$3.00 per $100 of actual valuation. There is no tax on intangibles.

Sales and Use Tax

The present state sales and use tax rate is 5.5 plus an additional 1.% for capital improvements and economic development. In 2004, Falls City residents passed an additional 0.5% local option sales tax by an overwhelming margin to build a new Aquatic Park and Library as well as to raise general revenue. 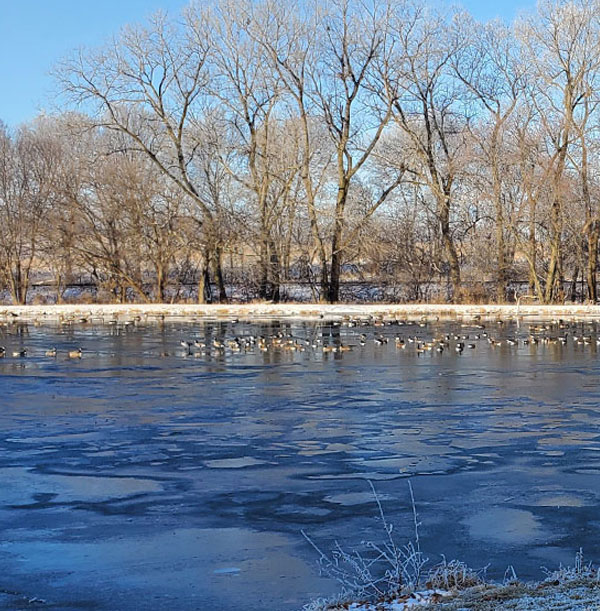 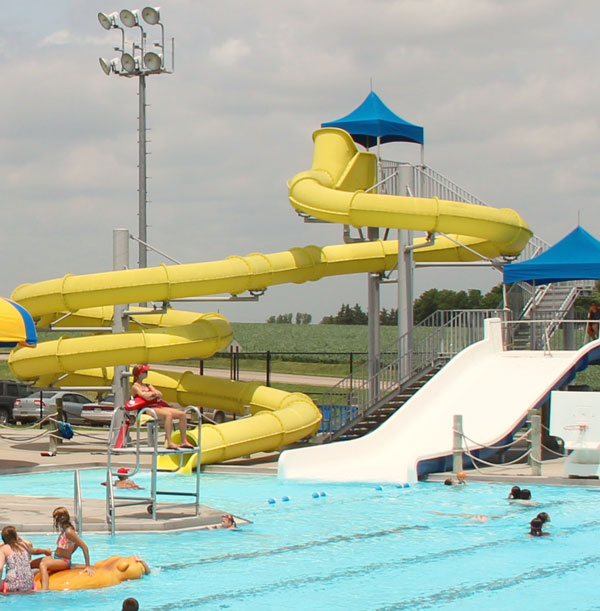 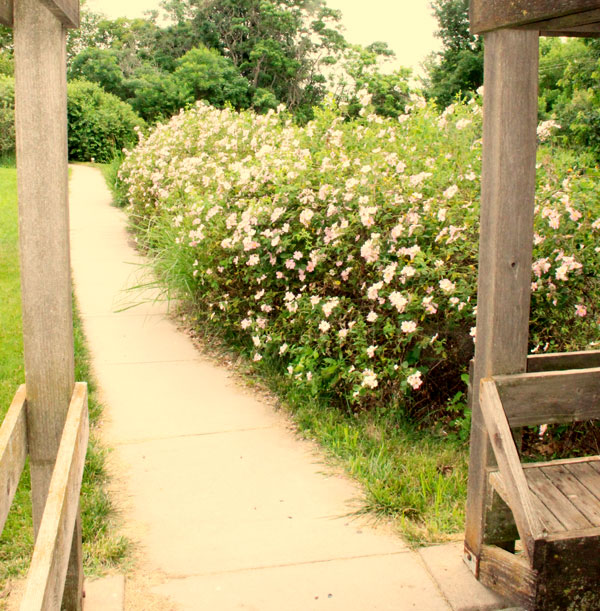 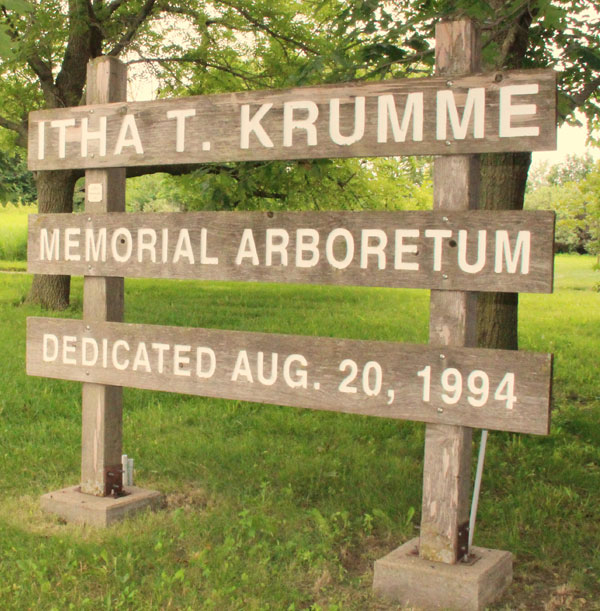